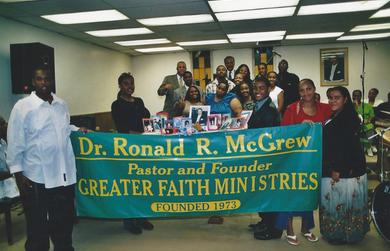 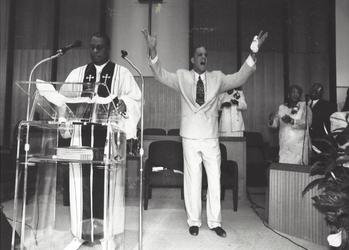 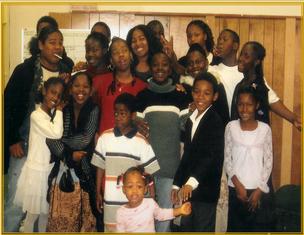 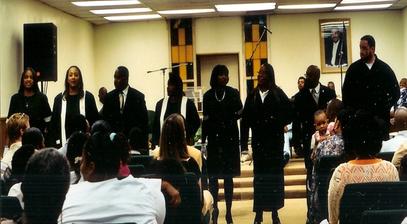 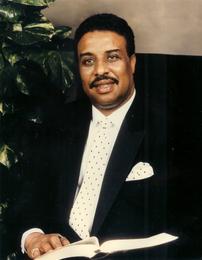 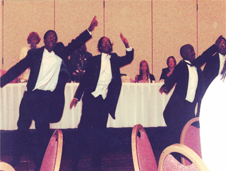 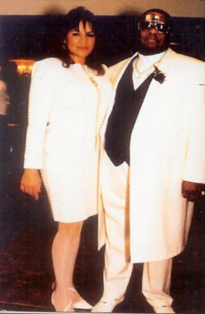 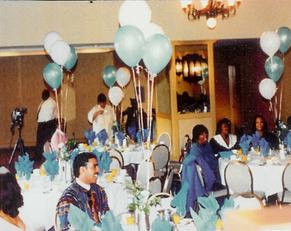 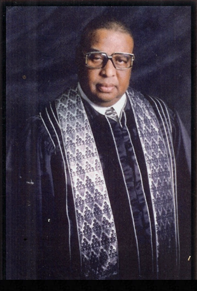 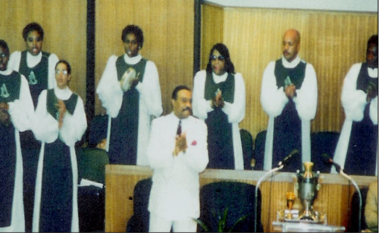 Part I:  The Greatest Reward for Our Worship is Our History...... 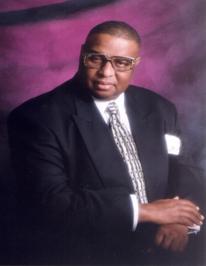 In 1973 in the city of Leimert Park, Ca Dr. Ronald R. McGrew founded Greater Faith Ministries.  He adopted the motto, Prayer Changes Things.  Many people started out on this journey of faith with him.  In 1975, they continued pressing on in their walk with the Lord.  By Faith the church moved to Vernon Avenue, in the city of Los Angeles.  This was the first step in a long list of moves to various locations.

In 1978, the Greater Faith Choir was born.  A joyful noise was raised by musicians Ricky Barber, David Estres, Henry Jackson, Joe Washington, Kenneth & Kelvin Jones, Albert Goodson, Phillip Coleman and Ben, Milton, Rick, Greg, Michael, Roosevelt, soloist Kay Hunt, Tisa Willis, Evangelist Washington and Sis. Sheila were part of the singing ensemble.  Undaunted, our faith unwavering, our next move was in 1979, where we set up church on Santa Barbara Blvd, in Los Angeles.  Even with yet another move the congregation still grew and took in members.  Our God is a good, Oh Yes He is!

The next challenge took the church to the Hilton Hotel on Broadway Ave. in Los Angeles. We had moved 2 more times by 1982, but we vowed to go forth and prosper as we moved to Crenshaw Blvd, but eventually ending up in the backyard of Rev. McGrew for Sunday Morning Worship Service. It was during these last few moves that the church experienced its greatest number of members. No matter where we were, God always sent us members.

In 1912 still on the move, God’s love and Strength helped us move to our next locations. One on Melrose Avenue in North Hollywood and soon we made our way back to Los Angeles, where we held Worship Service in Evangelist Arlene Kennedy’s Dance Studio.  In 1998, as the congregation still held on its faithful members, we moved into a small space on La Cienga Blvd, still praising God for His goodness.

When the year 2002 rolled around, with God still in control, we moved onto Hobart Blvd, still in LA, and held Sunday service in the auditorium of Martin Luther King, Jr. Elementary School. This lasted a few years, and by 2002 the church was blessed to move to 2400 W. Martin Luther King Blvd. Sadly in the year of our LORD 2003, our illustrious Pastor and Founder, Dr. Ronald R. McGrew was called home to be with the LORD.

While remaining at 2400 MLK for awhile, in the year 2004, we celebrated the installation of Rev. Robert F. Robinson, Sr. as our new Pastor and Shepherd.  In 2007, still praising and serving God, the church purchased the property located at 6723 S. Western Avenue, at home, in the beautiful city of Los Angeles, Calif. Praise God and Hallelujah! In the year of our LORD, 2016 we celebrate the 43rd Anniversary of Greater Faith Ministries and Schools.  Our history continues in the 2nd half of our great journey! We are the Church of The Living God, the pillar and ground of truth.

We Are A House Built By God, and The Church of the Living God. Greater Faith Ministries is blessed to have Brothers and Sister in Christ, who have been there with us every step of the way and have supported this Ministry to the fullest. Unless the LORD builds the house, it’s builders labor in vain.

​But if I tarry long, that you may know how you ought to behave yourself in the house of God, which is the Church of the Loving God, the pillar and ground of the truth.      ​1 Timothy 3:15